Niedereschach – The high-tech company montratec GmbH invests during times of the Corona pandemic in new machinery at headquarters in Niedereschach, Germany. Thus montratec expands the manufacturing depth of the production focused on the montrac® automation and transport system. 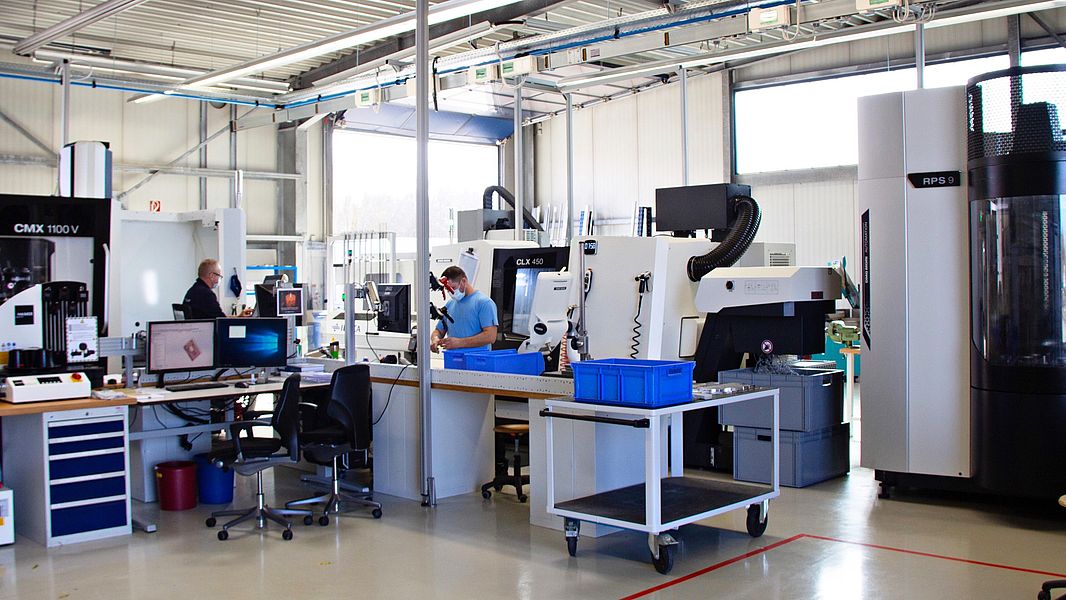 With the new high-tech milling, turning and machining center of DMG Mori AG, montratec increases the vertical range of manufacture in the production of the intralogistics system montrac® Photo: montratec GmbH 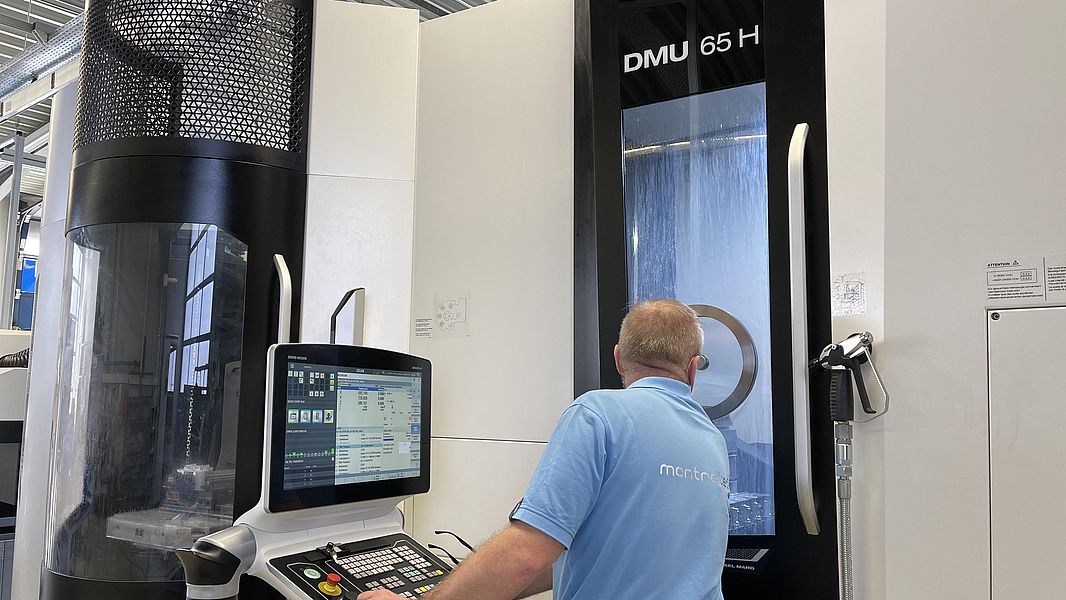 ”A major step towards the future”, says Sven Worm, CEO of montratec GmbH. “With this extensive investment in new machines and the gradual changeover to serial production, we are significantly expanding the vertical range of manufacture.”

The montratec GmbH installed a high-tech milling, turning and machining center from DMG Mori AG, one of Europe’s leading machine tool manufacturers in the field of metal-cutting machine tools. Before, montratec’s machining production was exclusively designed for prototype production, customer-specific special solutions and smaller series. With the integration of the new machinery, the production is now meeting future requirements and the entire production area increased significantly. In addition, two new jobs were created for the expanded manufacturing processes.

“By increasing the in-house production share of milled and turned parts we can react faster, more flexible and independently from fluctuations in the supply chain as well as buffer potential supply bottlenecks - especially in the production of technically complex components for the montrac® transport shuttles and montrac® monorail”, emphasizes Worm.

“Especially in times of the Corona pandemic that’s a decisive advantage.” Worm continues:

“We are not only shortening the delivery times but additionally increasing efficiency, as the larger vertical integration enables continuous experience feedback directly into our own development and production.” Another advantage of merging the production is an enhanced  quality control system. In addition, the expansion of the vertical range of manufacture enables the realization of larger customer orders on short notice.

The modular montrac® transport system consists of a branched aluminium monorail system and various autonomously controlled transport shuttle types. Due to the intelligent control system, all shuttles move self-centered on the monorail and are in the right place in the right time. Based on the modularity and the small footprint, montrac®can flexibly be expanded and adapted to difficult local conditions at the customer’s site as well as to changed process flows. With the montrac® automation and transport system, montratec offers innovative and customer-specific intralogistics solutions for interlinkage and digitalized process automation in all industrial areas; particularly focused on production and assembly lines in the automotive, electric vehicles battery, plastics, electronics, medical technology, and pharmaceutical industry.